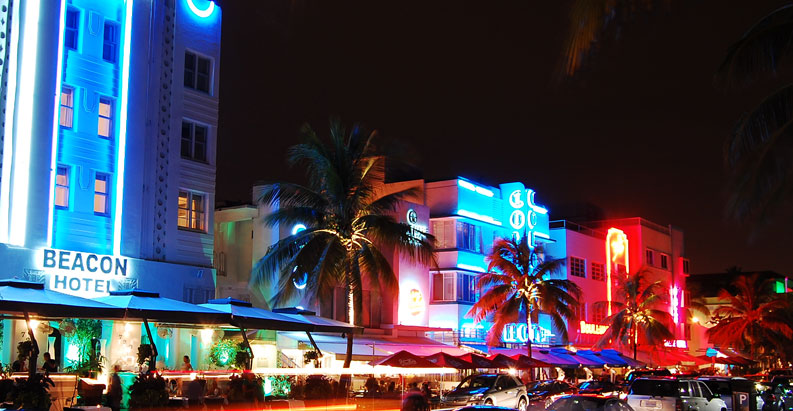 As the gaming industry shifts away from casino development in predominantly suburban markets, opportunities arise for communities seeking to revitalize distressed urban cores. Though not all sites can meet the needs of both casino developers (sustainable revenues) and struggling communities (socio-economic growth), bridging the gap between the two seemingly competing goals is where site selection really makes the difference. The Innovation Group’s expertise in both gaming and urban planning has driven sustainable developments in urban areas across the world, guiding our clients throughout the entire process.

Urban Casino development is nothing new to the industry; historically, all legalized gaming was confined to a few urban areas across the globe. However, the adaptive reuse of underperforming and contaminated sites is a new global trend that provides additional benefits to neighborhoods by creating a destination.

Locating a resort casino in an urban environment has a number of positive attributes for the developer. Specifically, the site has three things fundamental to a successful development; proximity to population, transportation infrastructure, and local services. Population is dense in and around established urban areas, providing a local client base. In addition to the local population, cities with advanced transportation infrastructure such as roadways and airports encourage tourism. Last but not least, local services are essential to any development. The impact of resort casinos on local services is less in urban areas that already have the basic infrastructure for fire, police, and water. The redevelopment of parcels utilizes existing resources, reconnecting the parcel with the surrounding city.

The Innovation Group worked closely with Rush Street Gaming to establish the preferred site for a casino in the Schenectady area. For this project, we looked at a number of sites throughout the area to identify a site that met the needs of both the developer and the community. Rivers Casino & Resort at Mohawk Harbor will remediate a portion of the former ALCO brownfield site, creating a mixed use waterfront development that will spur surrounding development. In addition to the benefits of re- developing underused parcels, the development of urban resort-style casinos have a number of economic benefits. William Eadington, a pre-eminent gambling economist, classifies the benefits in three areas; the entertainment value of the destination, ancillary economic benefits, and tax revenue.[1] The ancillary economic benefits include job creation, investment stimulation, tourism development, and overall economic development. The majority of resort-style casinos that have been and are continuing to be developed throughout the country employ approximately 1,500 people. Job opportunities range from “unskilled” positions to top management positions. Additionally, casinos that work with local labor unions have a higher pay rate than comparable service industry jobs. Additional tax revenue for both local and state government is another major impact. Tax rates vary from state to state, however, states such as New York and Massachusetts are projecting millions of dollars in tax revenue to support education and other social initiatives.

The Innovation Group has also worked for local municipalities in order to assess the impact of urban casinos on existing services and infrastructure. The Innovation Group worked with the City of Springfield, Massachusetts to develop economic impact estimates for each license submission, including such services as police, fire, EMS, schools and other impacted departments. Our analysis was the basis for mediating the Host Community Agreement between the city and developer.

Like all development, casinos have both benefits and drawbacks on the surrounding community. Overall, the research demonstrates that there are some negative effects of casino development, such as an increase in problem gambling and crime in some locations. While these impacts can be significant to some communities, urban areas are usually equipped with the resources to mitigate any negative impacts. For example, researchers at Drexel University and Temple University analyzed 96 months of crime data in Philadelphia and concluded “that the operation of the casino had no significant effect on violent street felonies, vehicle crime, drug crime, or residential burglary in the surrounding community.” Additionally, Philadelphia Police Captain Mike Cram said the study matched his experience as the leader of the police district that includes SugarHouse Casino. “If anything, crime went down because you had more people going into the neighborhood,” Cram said.[2] The addition of SugarHouse Casino has brought visitors into a once underutilized portion of Philadelphia, creating a bustling environment.

The Innovation Group works with clients to provide essential site selection services, market analysis, and community impact analysis in support of resort-style urban casino development throughout the world. Contact Tom Zitt in our New Orleans Office for information on any of these services (504-523-0888).