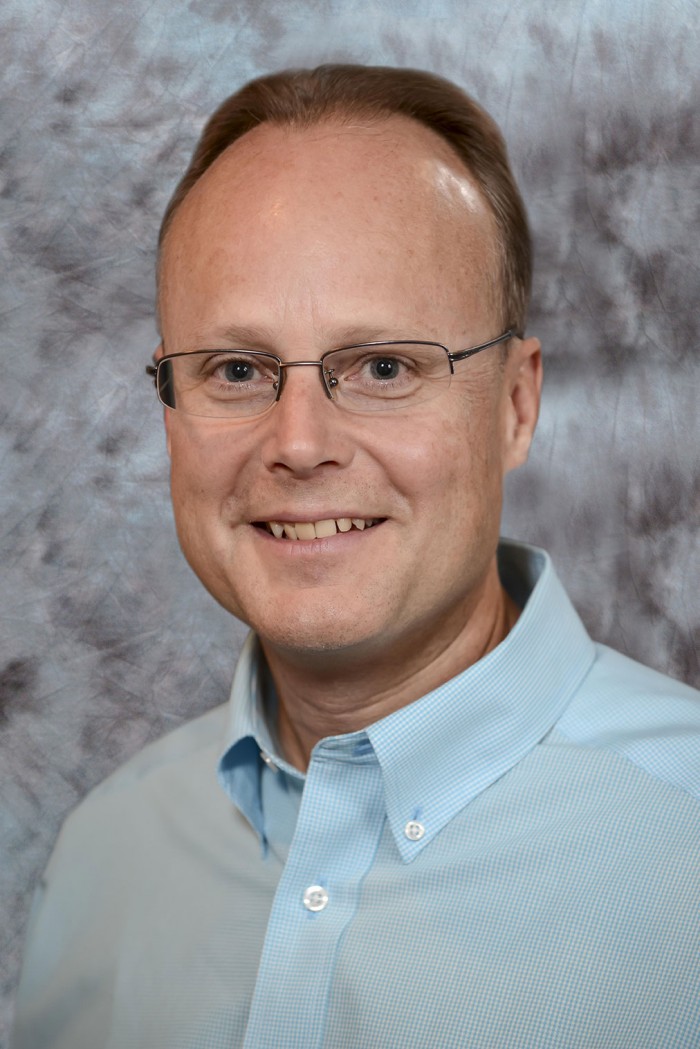 Since joining The Innovation Group in 1997, Tom has excelled at market analytics and high-level strategic planning, earning with his reports a reputation for accuracy and reliability unsurpassed in the gaming industry.

Tom lives in New Orleans but directs training, modeling, and quality control for all of the company’s offices. The depth of his analysis provides tribes, developers, and government bodies with the confidence that their decisions are being made on sound economic foundations, and the methodological soundness and comprehensiveness of his expert witness reports have been critical in his clients’ success in a number of legal proceedings.

In addition, Tom has assessed the economic, social, and fiscal impacts of gaming in numerous developing jurisdictions, including Massachusetts, New York, and Ohio. He has also conducted regional analyses for investment firms like CIBC World Markets, Deutsche Bank, and Bear Stearns, looking to understand the impacts of new gaming development. His work for tribes extends beyond gaming as he has completed economic diversification and strategic planning studies for tribal councils in California, Michigan, and Oregon. Tom received his master’s degree in American Studies from the University of Wyoming and his doctorate from Bowling Green State University. He is an avid bicyclist and backcountry adventurer.