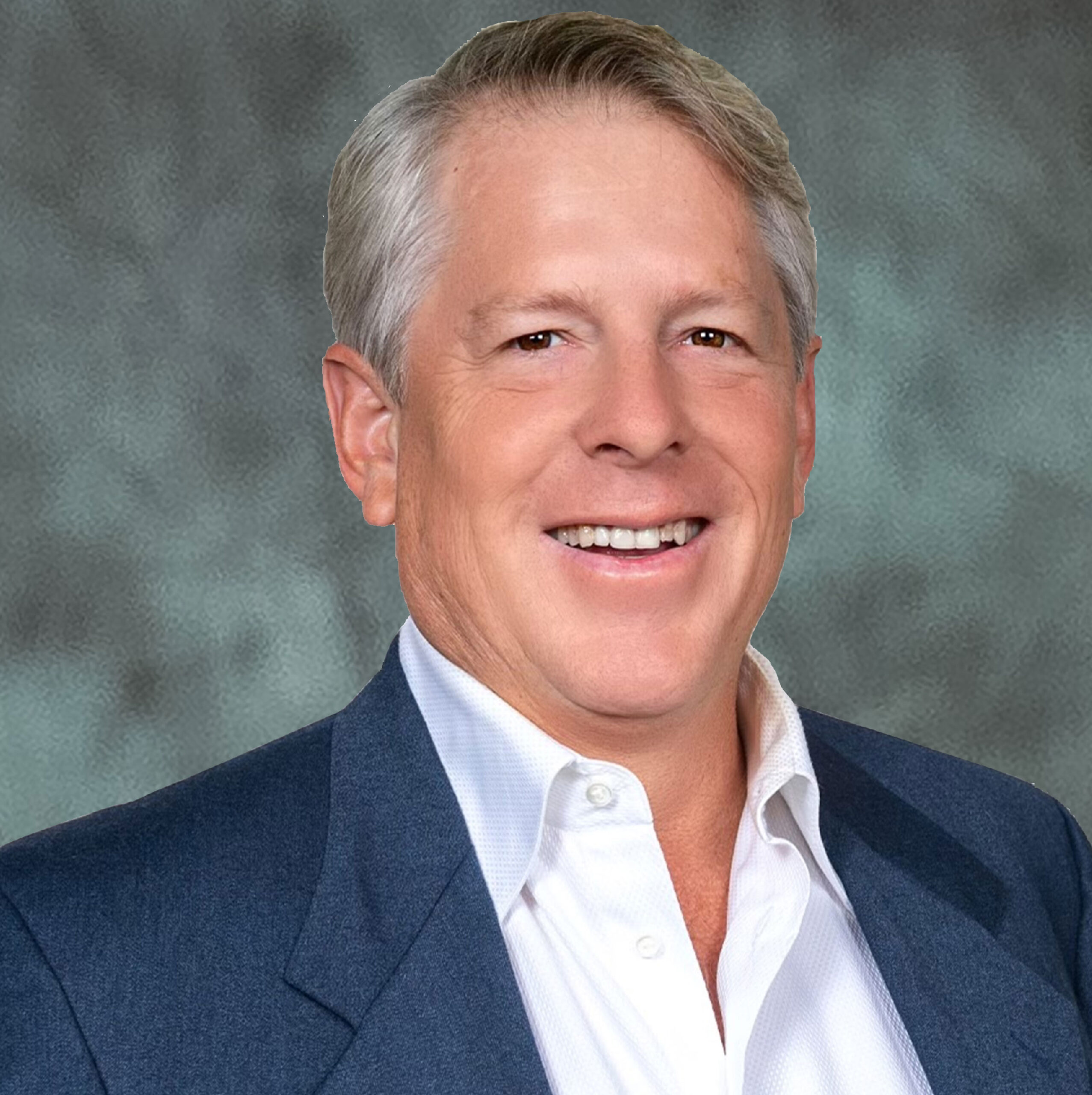 In 1980, Rudy enrolled at the University of Colorado Boulder. It was there that he became an avid mountaineer, skier, and explorer. After graduating with a degree in economics, he worked in the financial industry at First Investors Corporation in downtown Denver. Eight years later, Rudy followed his passion for automobiles and began a career in sales and management at the local Porsche Audi dealership. In 1993, he relocated to Sarasota, Florida where he not only started his own business, Collectors Choice Auto, concentrating on classic car industry sales, but met his future wife and started his own family, as well.

Following in his father’s footsteps, Rudy branched out into real estate and partnered in real estate investments with Lance Nicholas in 1996. In 2021, they expanded holdings into the mountains of North Carolina, and he is now a co-founder of Innovation Real Estate Management Services. Rudy enjoys the Sarasota lifestyle, boating with his family, collecting automobiles, and supporting his local sports teams.