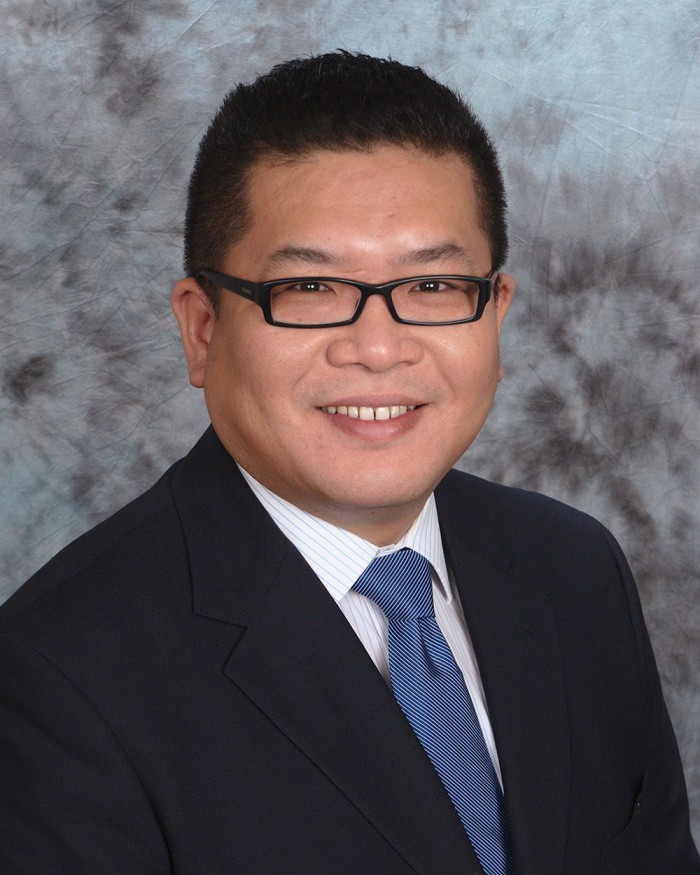 Michael’s expertise in the global Gaming, Entertainment, Lodging, Amusement, Tourism, and Other (GELATO) industries has been increasingly comprehensive over the past 20 plus years in his professional journey. Together with an in-depth analytical skill set and the ability to exploit a distinctive cultural context, Michael further leverages his development and operational experiences in related sectors, championing a signature client base worldwide.

As Partner and SVP at The Innovation Group, Michael is in charge of development planning, feasibility study, market assessment, business and marketing analysis, and operational optimization projects with a focus on large-scale integrated resort (IR) and mid-scale destination gaming property development and operations. Over the past decade, Michael has completed a large number of high profile projects and assignments in nearly all the major gaming jurisdictions in the Asia-Pacific region, Europe markets, and the U.S. states, territories, and tribal reservations.

Before joining The Innovation Group, Michael advanced at Las Vegas Sands Corporation (LVS) by establishing his expertise in gaming, hotel, F&B, MICE, entertainment, retail, and cross-functional businesses. He fulfilled critical roles in the planning and development task force for the opening of LVS properties in Macau and Marina Bay Sands in Singapore. Prior to LVS, Michael held various management positions in travel and hospitality organizations throughout the Asia-Pacific region.

Michael was recognized as a featured executive in Global Gaming Business magazine’s Emerging Leaders of Gaming “40 Under 40” who represent the next generation of leaders in the gaming industry. He is a frequent speaker and contributor at industry conferences and summits, and sits on the advisory board of major IR industry media outlets in Asia.

Michael holds an MBA degree in Hospitality Management from the prestigious School of Hotel Administration at Cornell University, an MA degree from the University of Hawaii at Mānoa, and a BA degree from Peking University in China. He is a former Fellow of the United States National Committee on U.S. – China Relations in Washington, D.C. and of the East-West Center in Honolulu, Hawaii.