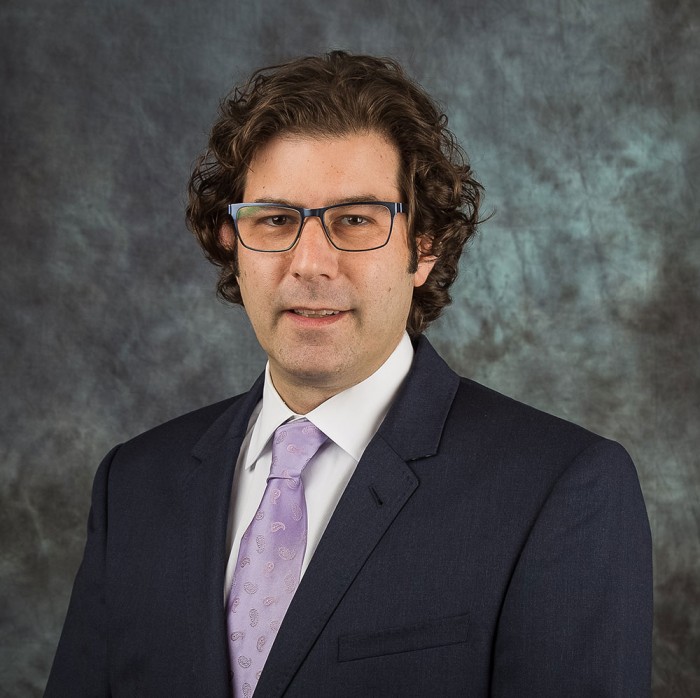 Michael Soll was a founding member of The Innovation Group team and now brings 25 years of experience with senior roles in leading hospitality companies, investment banks, and as an industry advisor. His capabilities range from project development expertise, such as analyzing project plans and financials, to more strategic deliverables, which include brand deployment, asset management, and capital planning. Michael has also crafted and negotiated management and operating agreements in gaming and hospitality transactions. In combination, this set of talents and abilities enables Michael to provide a high level of advisory oversight.

In addition to leading The Innovation Group in its day to day operations from the company’s Orlando office, Michael is focused on ventures taken on by the firm involving complex projects or high profile clients, usually including the introduction of gaming legislation in new jurisdictions, the analysis of large-scale leisure investment opportunities, assignments related to the deployment of brands at new and existing properties, and strategic and business planning initiatives.

Before rejoining The Innovation Group in 2008, Michael was Vice President of Casinos for Hard Rock International. In this capacity, he led the worldwide development activities for Hard Rock Casinos and their related hotel, condo, and resort assets. He was responsible for the identification of potential U.S. and international opportunities and their execution. He also oversaw the structuring and negotiating of joint venture, and management and license agreements. In this capacity, Michael directed expansion projects for Hard Rock in the U.S., Asia, Europe, South America and the Caribbean. Prior to his position at Hard Rock, Michael was Vice President, Planning & Development for Caesars Entertainment in Las Vegas where he managed Caesars’ development efforts in existing and emerging U.S., international and Tribal gaming jurisdictions. Prior to his work with Caesars, he was Director of Asset Management at Starwood Hotels & Resorts, where he oversaw Starwood’s managed and joint venture hotel portfolios under the Sheraton, Westin and W brands. Michael joined Starwood from Bear Stearns & Co., in New York, where he served as Vice President, Leisure Equity Research, covering mid and large-cap gaming and lodging companies.

Michael holds bachelor’s and master’s degrees in Geography and Urban and Regional Planning, respectively, from the University of Wisconsin and the College of Urban and Public Affairs.He frequently publishes articles related to the gaming and leisure industries and speaks regularly at industry conferences. Michael’s passions include family, food, music, community and philanthropy.