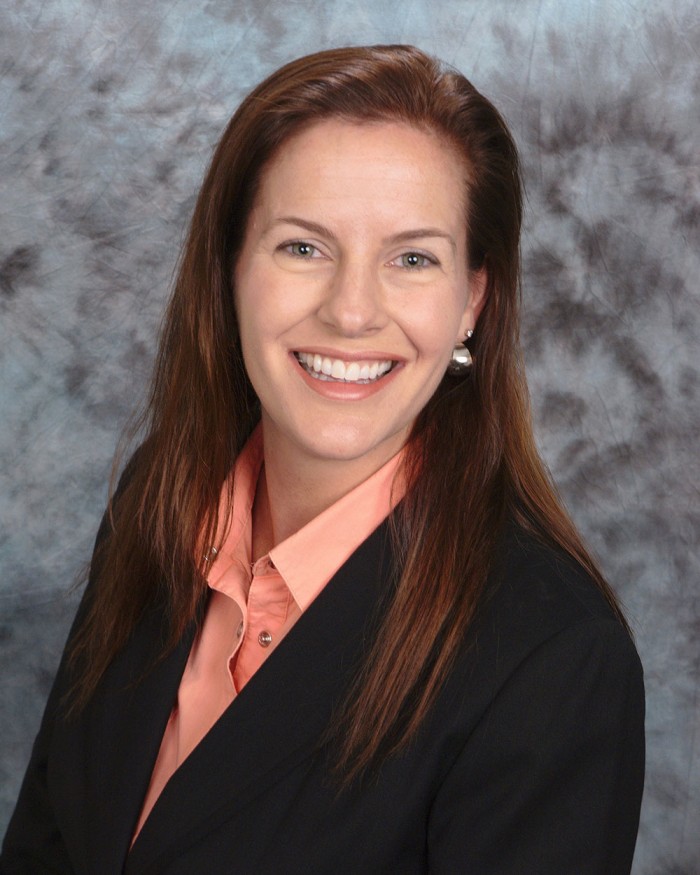 Marie Casias joined The Innovation Group in January of 2013 with a diverse marketing background and an extensive skill set that continues to prove beneficial to the team. Marie’s role plays to her expansive background, as it includes managing the company’s messaging online and off. From writing and releasing press releases and newsletters to coordinating trade show strategies, she has her hand in a little bit of everything. Rebranding, webinars, social media outreach, copy editing proposals, and designing and executing sales presentations, online collateral, and print collateral – you name it, and she’s done it. Facilitating the company’s marketing and administrative objectives, she aids The Innovation Group in gaining recognition and in broadening an already extensive worldwide client base.

Prior to shifting to the gaming, leisure, and hospitality industry, Marie worked in Los Angeles for 14 years for some of the most pedigree studios in entertainment: Warner Bros., The Walt Disney Company, and Fox. At Warner Bros., Marie was Associate Producer of On-Air Creative Services in the Worldwide Television Marketing division. There, she furthered the division’s on-air, marketing, and promotional efforts subsequent to her marketing and sales role in the studio’s Domestic Cable Distribution division. Prior to that, she undertook roles in various divisions of ABC Family (previously Fox Family Channel), from programming and development to marketing and production.

Marie holds a BFA degree from the University of Colorado Boulder and still puts it to use by producing and editing promotional videos for companies like the Parker Symphony Orchestra and the Audubon Society of Greater Denver. She enjoys playing cello and exploring the Rockies with her family.